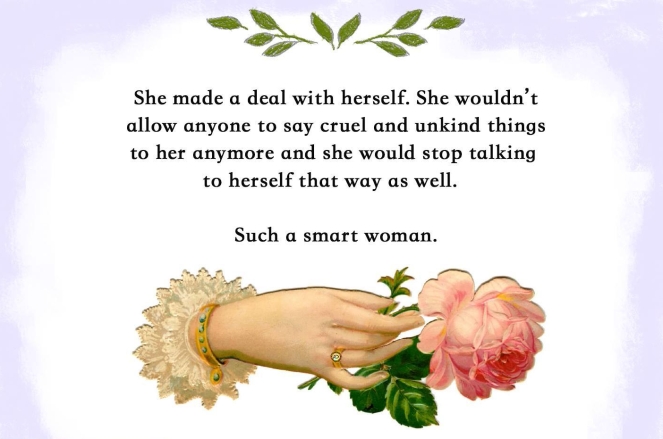 Started this post a month ago, but just finished it now. My friend’s life event inspired me to contemplate further into the way humans interact with each other. Each of the featured posters represents different people and their life perception that we all know. Don’t have to be in the same friendship circles to find the way people react to each other. Moreover, you don’t have to be a female to understand the simple way of being kind to yourself.

It took me many years to work up to below slogans in different ways. Truth is that respect begins with respecting yourself first and then everything else falls into order.

One of my friends was dating an exciting new person who was presenting himself as bigger than life gift to her. In a little while the facade came off and nonstop assaults were directed towards her persona as well as desired “teachings” into perfecting her. After that, name-calling began. Shortly after, she could do no right. In the end, this “magnificent” man was making the super loving and well-rounded lady feel as she is all wrong and deserves nothing positive in return, unless, of course, she changes her thoughts and the way of life. Even the healthy meals that she ate was not to his liking. She was strongly advised to rethink the way she consumes food. Intriguing was the way he responded to questions and clarifications. Meaning, no other women ever opposed him. Oh, and no other women ever offered so much Love before. It gets better. His interpretation as Showing Love meant “controlling” him.

Ha!  That makes me laugh, even now. Oh, I just don’t know. Maybe I deserve nothing, too, since I am laughing…Ha… Ha… Ha…

I want you, guys, to know, that loving yourself comes first. Before spreading the light outward, it has to originate within.  Taking care of others must emerge from self-practice. Even though the difficult concept of self-love does not come so easy to most of the people, once practiced,  the inner balance will help you deter anything that life throws you.  Bottom line, if you don’t love and respect yourself, no one will.

My friend impressed me at the end of her struggle. In her confused state, she finally gathered enough strength to break off all romantic notions with this egotistical, messed up and most likely deeply wounded individual. While cutting all ties, she told him that her loving state of being is a prized possession and should be considered as a gift when is offered. This ultra-successful man was dumbfounded and silenced. Yet again, success is in the eye of the beholder. 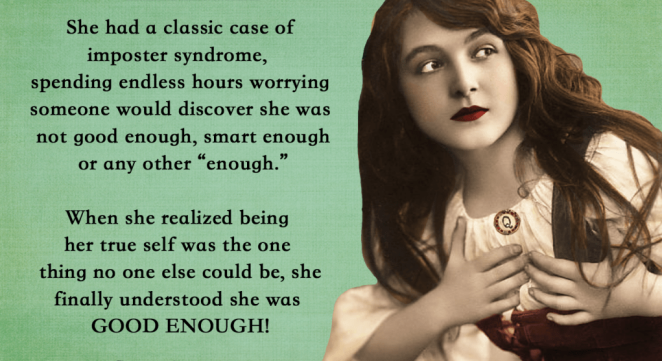 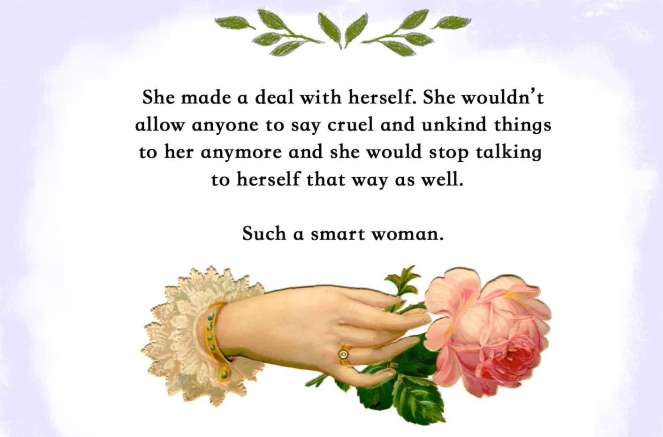 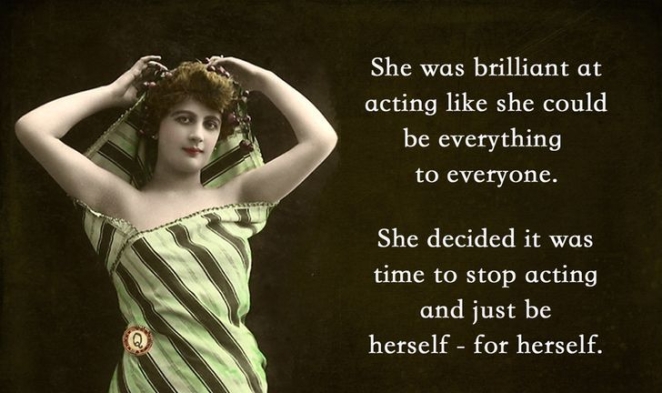 Be yourselves, everyone else is taken.

Disclosure: The images used in this post (including the Header Image) do not belong to Plantsandbeyond.

Green Plants Based Living and Gardening View all posts by PlantsandBeyond

36 thoughts on “Bring your life to order”